Plant a tree in memory of Debra
An environmentally-friendly option 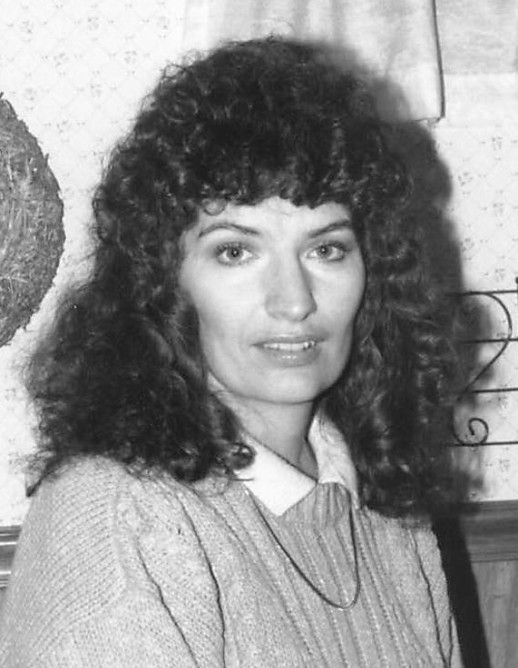 Deb was born on March 29, 1951 to Ruth and Don Wilcockson in Springfield, Illinois.  She attended Springfield public schools, graduating from Springfield High School.  She attended and graduated from Western Illinois University in 1973 with a Bachelor’s degree and a special education teaching certificate.   She was first employed in that field with Warren Achievement Center in Monmouth, Illinois and later taught and coordinated special education services for the Knox/Warren Special Education Cooperative administered by the Galesburg, Illinois School District number 205.

Deb was a skilled seamstress and a creative and resourceful cook.  Always fond of music, Deb played the flute.  She sang in her church choirs and the Buchanan Community Chorus for many years.  Carrying on her family’s tradition she enjoyed watching sports (Bears and Cardinals). She and husband Don enjoyed boating on the Mississippi River and being athletic, Deb became an accomplished water skier.  Taking up golf later in life, she developed considerable prowess at that sport as well.  Somewhere along the line she learned to ride a motorcycle and obtained a motorcycle endorsement on her driver’s license.

Deb was married to Don Tomlin on March 8,1975 at the Laurel United Methodist Church Springfield.  She and Don resided in Monmouth and later in Galesburg, Illinois; he survives.  Also surviving is her sister, Marcia (Gary) Nichols, and two brothers, Mark (Margo) Wilcockson and Dennis (Sherry) Wilcockson, as well as several nieces and nephews.  Her parents preceded her in death.

Per Debra’s directive cremation has been accorded with a celebration of life to be held at a later date to be announced.  Memorials may be made to the Alzheimer’s Association and/or the Faith United Presbyterian Church in Monmouth, Illinois.  McGuire & Davies Funeral Home and Crematory, Monmouth, IL, is in charge of the arrangements.

Plant a tree in memory of Debra by clicking here.
To send flowers to Debra's family, please visit our floral store.

A service summary is not available

Plant a tree in memory of Debra
An environmentally-friendly option

Plant a tree in memory of Debra

1 tree planted in memory of Debra

Don, sorry to hear about Debbie.  I always thought she was one special lady.

We share your loss Don of one so dear and send our deepest sympathy. Debbie was a very caring gal and loved by many. She will be missed.
Bob & Carolyn Meling

Don.  My sincere condolences to you and your family.  So sorry for your loss.  Lynda Krulac, Fulton County H. A.

Don, so sorry for your loss of Deb.  Know she will be missed.  Cherish the memories.

Plant a tree in memory of Debra