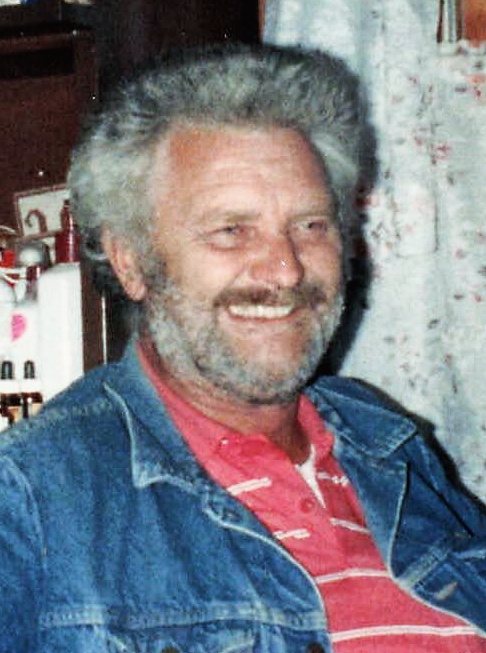 John was born May 18, 1940 in Burlington, IA, the son of Cletus Vetal and Eyloe Virginia (Matzka) Hart.  He was raised and educated in Kirkwood, graduating from Kirkwood High School in 1958.

He was a former member of the First Baptist Church in Monmouth, the F.O.E. in Carthage, IL and the Monmouth VFW Post #2301.  John enjoyed working on small engines and lawn mowers for his neighbors.

He was preceded in death by his parents, his brothers; Wayne Hart and Richard A. Hart, and special friend, Janet Connerly.

Cremation has been accorded.  No services are planned at this time.  Memorials can be made to the John Hart Memorial Fund.  McGuire & Davies Funeral Home and Crematory is in charge of the local arrangements. For more information or to leave an online condolence please visit, www.mcguireanddaviesfuneralhome.com.

A service summary is not available

Plant a tree in memory of John "JR" Robert Hart

Rest in Peace my friend , I always enjoyed talking railroading with John and listening to his stories

May you rest in peace, my friend..  Thoughts and prayers for Kelly, John and families.

Dale, Jim, Ann and Terry so sorry for your loss. I will certainly miss his smile and wave every time he drove by. The entire family is in my prayers 🙏 🙏

I’ll miss you. I’ll miss the cards and phone calls and the friendship we had all through the years. Rest in peace Johnny Bob

Plant a tree in memory of John "JR" Robert Hart