Share a memory
Obituary & Services
Tribute Wall
Read more about the life story of Larry and share your memory.

Larry was born June 24, 1943, in Monmouth, IL the son of Eldon Albert and Ruby Lucille (Swedlund) Johnson.  He was raised and educated, in Roseville, IL graduating from Roseville High in 1961, earning his BA in Music from Northeastern Illinois University in 1971 and his master's degree in Voice Performance from Western Illinois University in 1974.

Larry served with the United States Army from 1967-1970 during Vietnam where he auditioned and was selected to sing and travel with the US Army Field Band and Chorus.

Larry assisted his father on the family farm at various times. Following his return from the Army, Larry was a paid chorus member of the Lyric Opera in Chicago.   He held numerous office positions at ASCS Conservation in Monmouth.  He also worked at Admiral in Galesburg, Chef Foods in Macomb and later worked for 22 years at Wilson Foods, Farmland, Smithfield before retiring in 2019.

Larry sang at numerous weddings, funerals and Christmas Cantatas; he loved Opera.  He enjoyed attending fairs in the summer as he had a love for animals, particularly horses.  Swimming was an enjoyment as was track and field events.

He was preceded in death by his parents, 2 brothers-in-law, Ric Johns and Joseph Cravero.

To send flowers to the family or plant a tree in memory of Larry E Johnson, please visit our floral store. 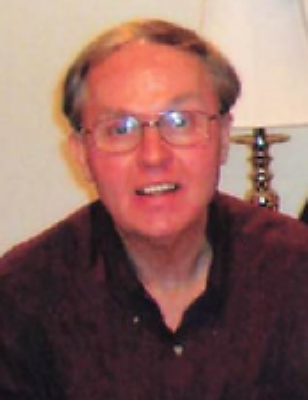